This is not just a place to go for a healthy smoothie, protein-packed meal, or cold-brew Nitro coffee.

This is Jane's Place – A place within all of us where we feel good about ourselves and the choices we make to be stronger, to live healthier, and be happier – together.

So, come. Meet at Jane's Place, enjoy each other's company, and feel the care and support of Jane – our organization's namesake. 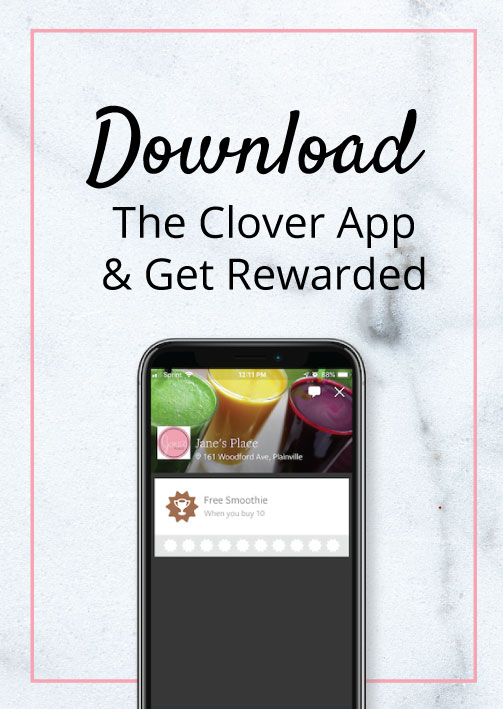 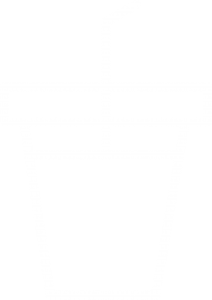 10% of proceeds from every purchase of Jane's Berry, Berry Blast will benefit a family affected by cancer each month.

Our ingredients are all-natural, clean, and real, no artificial anything. 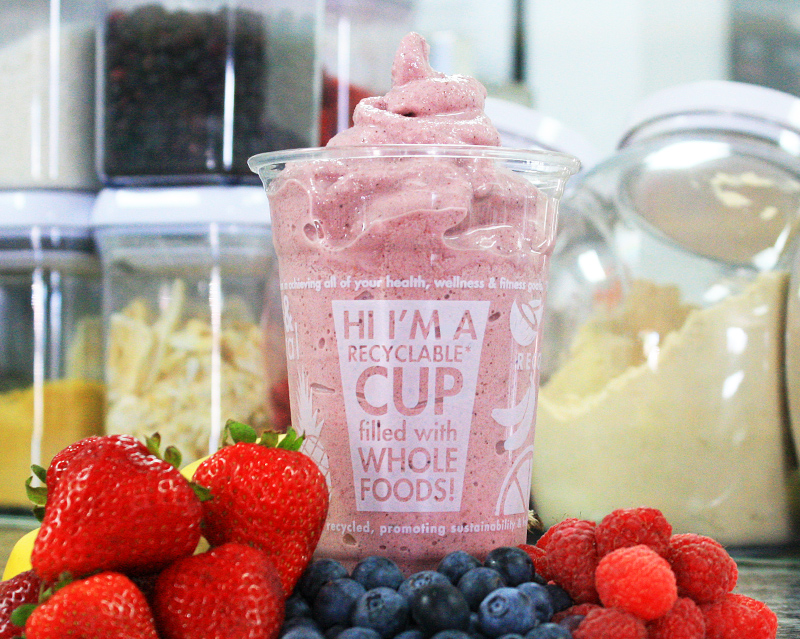 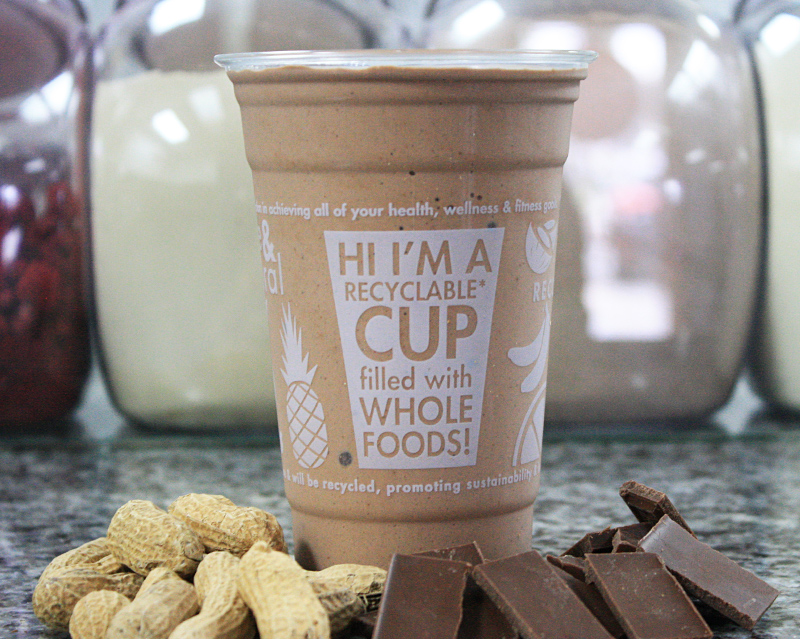 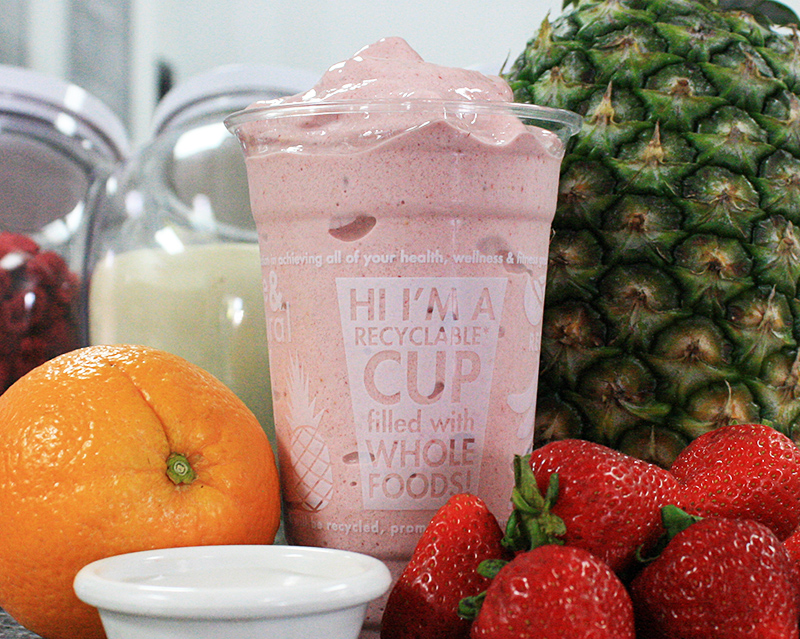 What started as just an idea, soon became a mission for Michael Harland to open Jane's Place. Named after his mother, Jane's Place was founded to honor and carry the legacy of a great woman who lost the fight to cancer.

Michael was determined to found Jane's Place so that it would represent, serve, and give back to communities affected by cancer.

In designing Jane's Place's brand identity, it was imperative that certain visual cues be used to bring awareness to the mission behind it. In using pink, Jane's Place aims to focus on breast cancer. Along with the color pink, Michael also found a signature from his mother dated in 1984. We chose to use these 2 symbols to represent his mother.  Additionally, there is a black ring within the pink seal logo that represents the fight against melanoma – in honor of Michael's sister.

Additionally, Jane's Place will donate 10% of sales from "Jane's Berry, Berry Blast", named after his mother, to help local families dealing with the disease.

By tying in these deeply personal and important causes to the mission behind Jane's Place, Michael is able to honor his mother while keeping his sister as a permanent part of this journey.

Without my family, staff, and a few believers pushing me to be my best, opening Jane's Place would have never happened. This journey is not just mine to go alone. Together, we are Jane's Place, and together we can make a difference in the lives of those we serve.
I thank you all from the bottom of my heart and hope that you all forever remain a part of this journey.
Michael Harland, Founder
Jane's Place

It started with an idea.

Michael Harland was working at another gym, when he came up with the concept to combine a workout facility with a smoothie and coffee shop.

“It’s just a nice add on for the clients. They can come in, get a workout in, and on their way out, get a meal that’s good for them,” said Michael Harland, who is the owner of Jane’s Place and A|M Fitness...

Check out the rest of the article here.

We've Searched High & Low For The Best Tasting Coffees On The Planet!

We have a full coffee menu and proudly have non-gmo, certified USDA organic options always ready to serve. 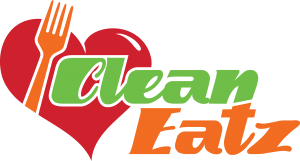 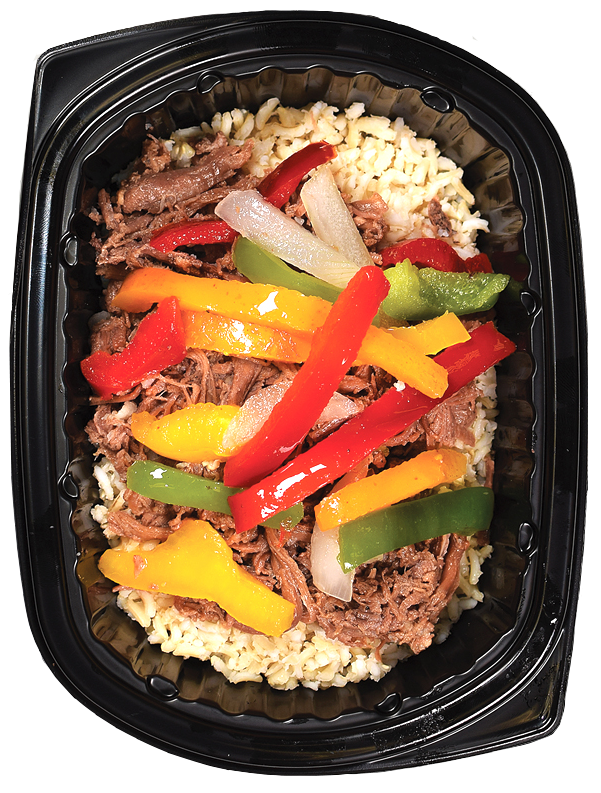 Good For You Nachos